The development of the Internet has made it easy for us to access information. We are now surrounded by huge amounts of information, which we are instantly and unconsciously selecting every day. The processing power of computers continues to increase, and AI-based data analysis and selection is now possible, which helps make it easier for humans to select information. At the same time, data mining, the instant and automatic translation of information from abroad, and more means that the amount of information is increasing dramatically every day.

Before the dawn of the Middle Ages and the Elizabethan era, only some members of the privileged class had access to information. Collecting such limited information was difficult, and once this precious information was obtained, it was communicated almost grudgingly. Direct wording was avoided, audiences were treated with high levels of formality, and redundant expressions were frequently used. This is shown by the fact that sentences were extremely long. At that time, in England, a single sentence has an average of 50 words.

As English civilization advanced following the Industrial Revolution, the amount of available information increased dramatically as well. Along with wealth, information was now essential for the leaders of industry. The Commercial Revolution made it more and more necessary to accurately communicate information across borders and throughout broad regions. By this time, the average number of words in a single sentence dropped by around half, to 29.

Now, in an environment of information overload produced by our current connected society, we increasingly find ourselves processing information and communicating at a rapid pace. In modern European business documents, the recommended length of a single sentence is now 20 words. Much effort is being made to communicate information with a mere 20 words, using direct, concise, and effective expressions, and without embellishment. These effective and efficient ways of expression have been consolidated as rules in the Plain English Guidelines.

Currently, the inauguration speeches of U.S. Presidents, the Wall Street Journal, and IR documents for investors are some of the most recognizable materials written in Plain English.

However, even if IoT, social media, and other technologies continue producing more information, and AI makes it even easier to process that information, the number of words in a single sentence is unlikely to rise. Regardless of what age we live in, information is an essential factor for separating the winners of a battle from the losers.

Depending on how it is communicated, information can either come to life, or be discarded completely. People have devised many methods to ensure that the information they wish to communicate is not simply thrown away. 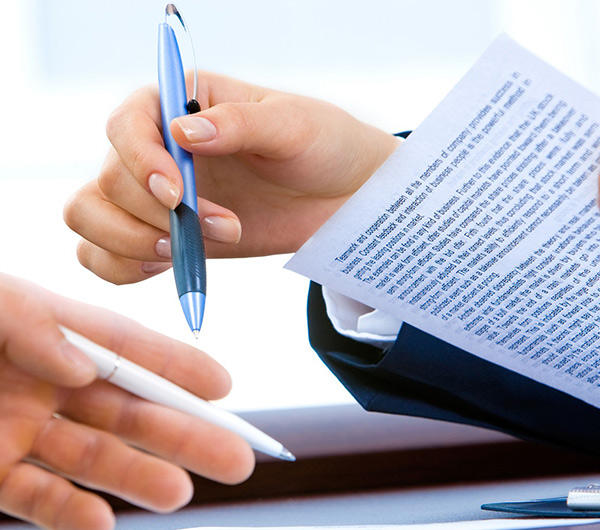 Plain English should be used because it is the duty and responsibility of those disseminating information to provide readers with the information they need using words they can understand.

Trends in Each Country

The History of Plain English

The history of Plain English can be traced back to Ernest Gowers, a British public servant. At the request of the British Ministry of Finance, in 1948, he published “Plain Words, a guide to the use of English,” as a manual for “ensuring that readers can understand what one wants to say, easily and accurately.” The follow-up, “The ABCs of Plain Words,” was then published in 1951. In 1954, the two volumes were combined and published as “The Complete Plain Words.”

In the United States, the plain language movement began in the 1970s, starting with documents sent out by the government. In 1978, then-President Jimmy Carter issued a presidential decree to promote making government regulations “cost-effective” and “easy to understand,” with the aims of reducing inquiries and the costs of damages in lawsuits, ensuring as many citizens as possible complied with regulations, and improving performance.

With Plain English, the vocabulary level and expertise of the reader is set, and passages are written in consideration of which words and verbs should be used and how explanations can be provided effectively. Whether a passage is written following those rules can be determined logically, quantified, and then clarified. This makes it possible to judge the readability at a glance. As a result, a person can decide what to correct and how to correct it, so they can write passages in Plain English.
The following is a tool used for such analytics.
https://jpelc.org/cms/readability

Learning the rules of Plain English is one of the most effective methods for mastering how to simplify information written in Japanese and compose sentences concisely.

As Japanese companies are becoming increasingly globalized, many continue to invest in more resources, including human resources. However, ensuring smooth communication should be the first step. Business situations change at a rapid pace, and thus quick understanding and decision-making is essential.

It is our desire to see as many Japanese businesspeople as possible understand Plain English and use the speedy communication it enables to their businesses’ advantage.

In his 1948 book Plain Words, a Guide to the Use of English (the predecessor to Plain English), Ernest Gowers said, “writing is an instrument for conveying ideas from one mind to another; the writer’s job is to make his reader apprehend his meaning readily and precisely.”